Cultural Adventures is a scientific and artistic project developed by CIAC, in collaboration with the  School of Architecture and Design at King Mongkut’s University of Technology Thonburi, in the areas of visual communication and digital art, with the mediation and collaboration of the audiovisual artist Hanspeter Amnann.

In January 2018, CIAC signed a collaboration agreement with this Thai institution to develop research and experimental initiatives that promote scientific, technical and artistic cooperation between the University of Algarve and that international institution.

The mediation between the institutions will be held with the collaboration of the audiovisual artist Hanspeter Amnann, member of the Advisory Board of the CIAC.

The researchers Bruno Mendes da Silva from CIAC and Nigel Power from KMUTT share the scientific responsibility of the project.

After choosing 10 participants for the project we formed teams of two; one from the Thai and one from the Portuguese “side”.

In April 2019 these teams initiated a “dialogue” in which they started exchanging still and moving images, text and sound.

The adventure began and all participants started gathering “materia” while observing what happened during that process that would culminate in a “coversation piece”.

These final “conversation pieces”, testimonies of a longer artistic dialogue will be exhibited simultaneously in Bangkok, Thailand and in Faro, Portugal during 2019.

Rui António was born in Germany. He graduated in Computer Science, got his M.Sc. in Multimedia Communication and Ph.D. Digital-Media Art. He is member of CIAC (Art and Communication Research Center, Portugal). Currently develops research in the field of interactive film narratives.

Teema Muekthong has work in the academic field for several years both in Bangkok and Songkhla before he currently relocates back to Bangkok as a full-time faculty member at Communication Design, Chulalongkorn University

Beatriz explores in her work, as an artist and researcher, how choreography can contribute to grasp and help to understand, through an expanded vision of the relations between politics and movement, different phenomena where movement analysis is crucial. Her main areas of interest are Dance, Aesthetics and Performance Studies.

Bim. I’m a Thai-Chinese who is, take part as a graphic designer, working on online media for digital marketing purpose. That is to say, my way of thinking concludes the concern of audiences’ taste; I slowly realize that some behavior (or even interests), which used to happen among the specific group of Thai people, now have become something customary and in common.

José Alberto Pinto. I am a filmmaker and intermediate artist interested in expanded forms of sound and image interaction, explored on documentary and experimental narratives, found footage and field recording materials, and objectuar and installations dispositives of representation. Actually, my main subjects are colonialism, multiculturalism, cineclub movement, and found footage films and art works. I am Assistant Professor at the Faculty of Fine Arts of the University of Porto (FBAUP) and researcher at the i2ADS – Research Institute of Art, Design and Society.

Lim Li Shien. I was a Malaysian graphic designer but now a stay-at-home mother who currently based in Kuala Lumpur and Hong Kong. Since I was a student in a university in Bangkok, I contemplate a lot about the question of subjectivity and objectivity. It reflects later in my research and artworks as I have been using a lot of materials from my personal life experience as a ground to explore about one’s self identity in the changing space and time.

António B. Araújo is a mathematician and visual artist. He teaches at Universidade Aberta in Portugal, and is a member of the CIAC research center. He is interested in the nature of observational drawing, from a geometric and artistic point of view, and has published new rules for drawing immersive spherical perspectives from observation or imagination. He likes to break those rules in his own drawings, and then watch mathematics and art feeding upon each other.

Hanspeter Ammann is a Swiss born, Freudian psychoanalyst, film maker and curator. He commutes between Europa and Asia and is International advisor to the MfA program of King Mongkut university of technology Thonburi / School of architecture and design / Bangkok / Thailand and Member of the advisory board of CIAC (Research Center for Arts and Communication) / University of Algarve / Faro / Portugal http://www.hanspeterammann.ch/

Pedro is a Portuguese transdisciplinary artist and researcher. He holds a degree in Computer Science (Nova University of Lisbon), a Post-graduation in Advanced Studies of Digital Media Art (Aberta University) and a PhD in Digital Media Art (Aberta University and University of Algarve). He is also an invited Professor at the Aberta University, in Lisbon, and at the Cascais School of Arts & Design, following a two decade business career in web-design and information systems, including the launch and sale of two IT companies and several multimedia and web-design awards. He is a member of CIAC (Research Center for Arts and Communication) and regularly publishes and shares results of his research on mixed media assemblage, multimedia generative systems, and also on the impacts of the experience, attention and ubiquity economies in art ecosystems. His artworks have been exhibited in Portugal, Spain, the Netherlands, Russia, China and the USA. 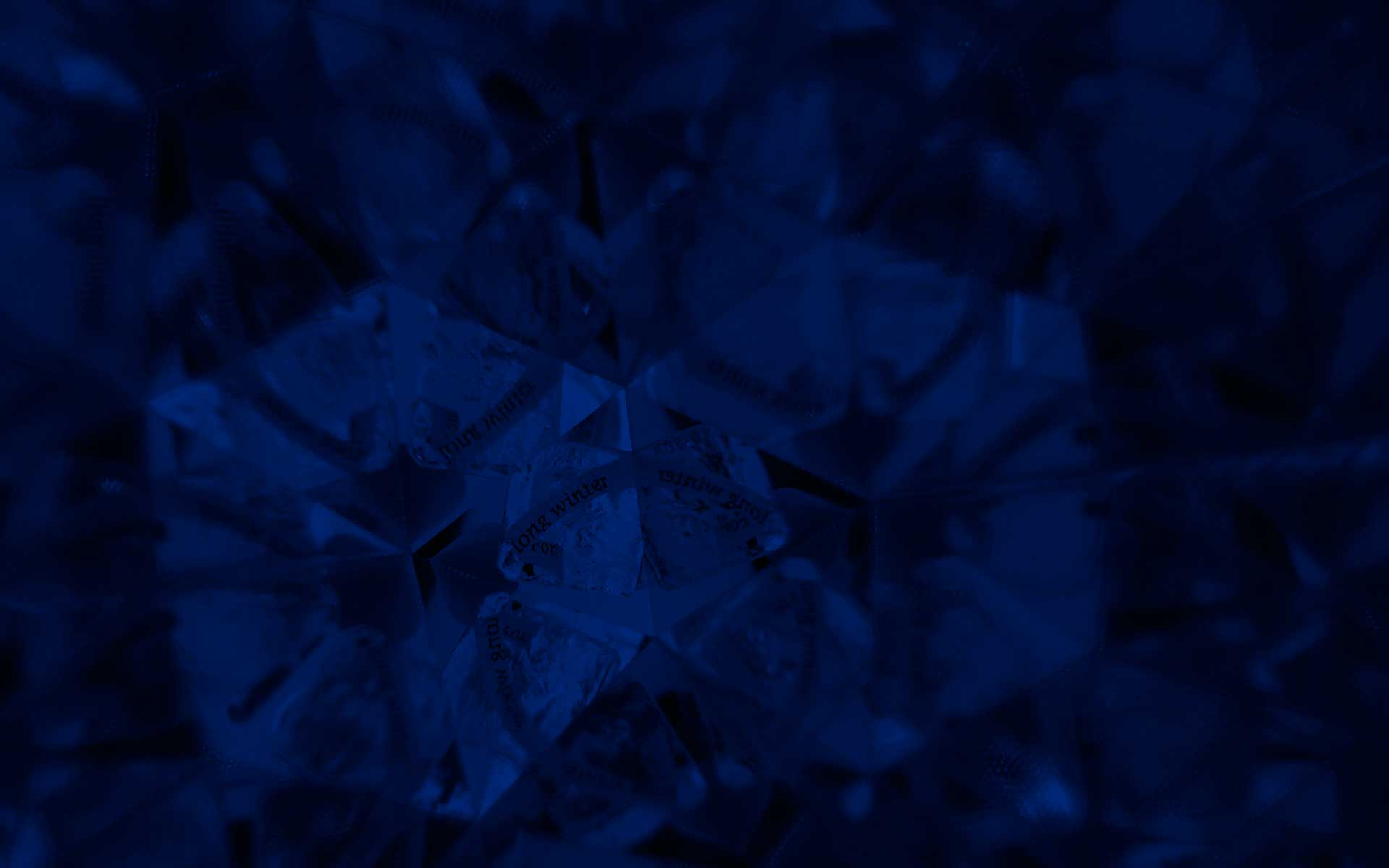 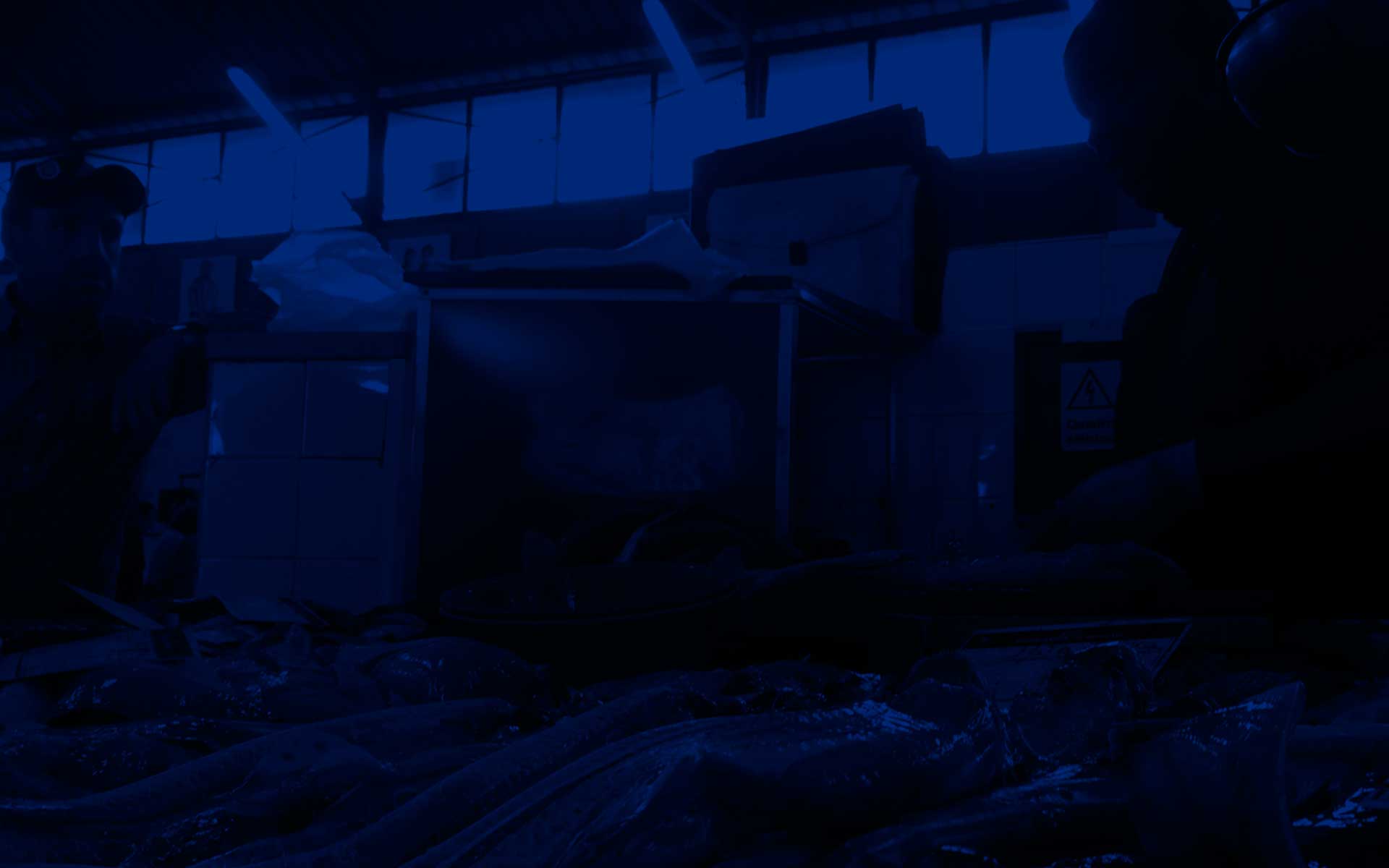